In line with the Modern Slavery Act 2015, Richmond Refurbishments Ltd (RRL) is committed to a work environment that is free from human trafficking and slavery, namely:

RRL is also committed to ethical and lawful employment practices.

For the avoidance of any doubt, RRL will not accept goods or services from suppliers that employ or utilise child labour or forced labour.

RRL has an appointed compliance officer who monitors its Anti- Slavery and Human Trafficking policy and its delivery.

All Supplies to RRL are required to comply with the following:

For the avoidance of doubt:

Human Trafficking is the recruitment, transportation, transfer, harbouring or receipt of persons, by means of the threat or use of force or other forms of coercion, of abduction, of fraud, of deception, of the abuse of power or of a position of vulnerability or of the giving or receiving of payments or benefits to achieve the consent of a person having control over another person for the purpose of exploitation.

Forced Labour is all work or service, not voluntarily performed, that is obtained from an individual under the threat of force or penalty.

Harmful Child Labour is where the employment of children is economically exploitative, or is likely to be hazardous to, or interfere with, the child’s education, or to be harmful to the child’s health, or physical, mental, spiritual, moral, or social development. 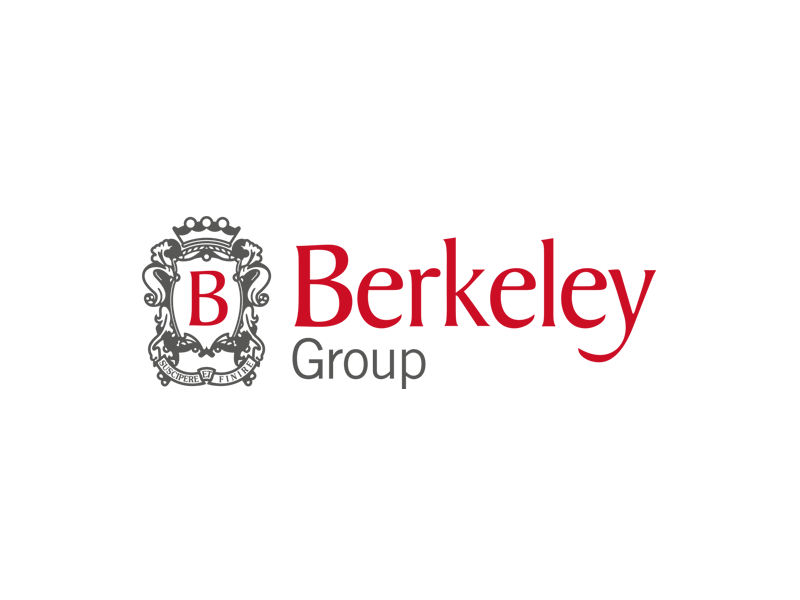 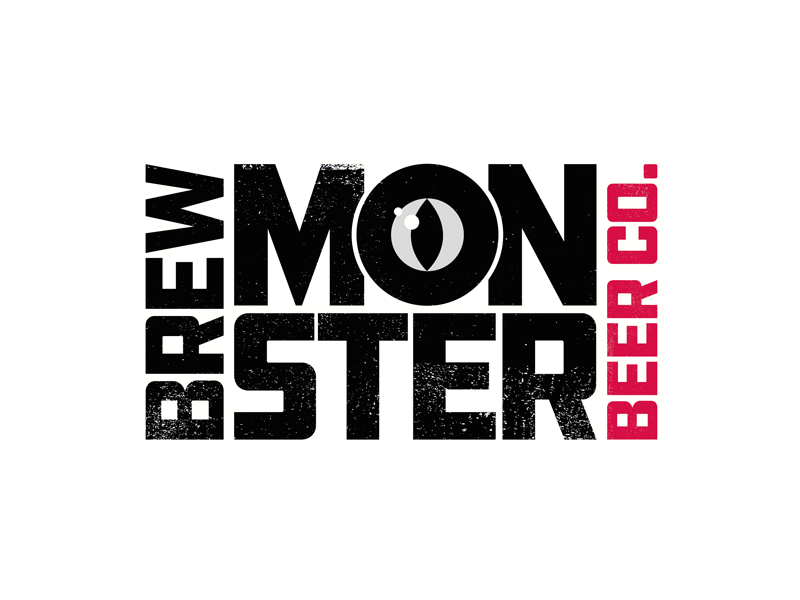 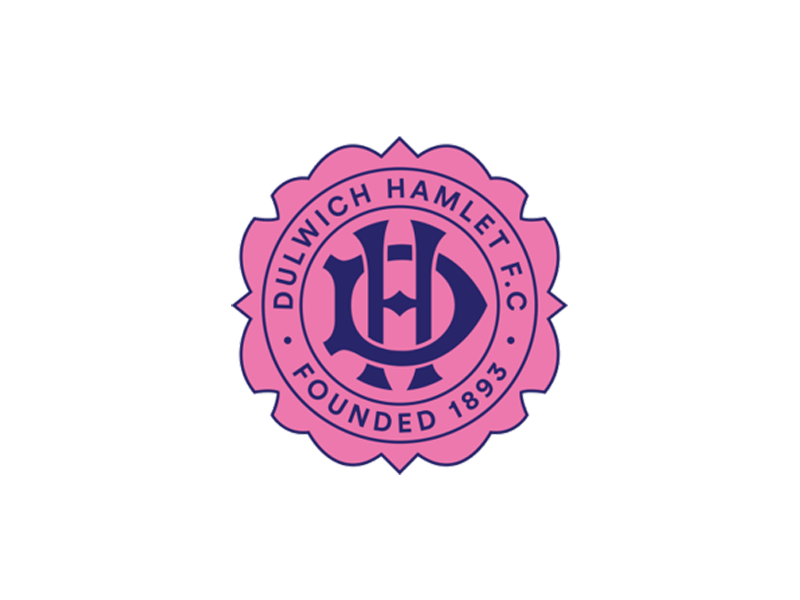 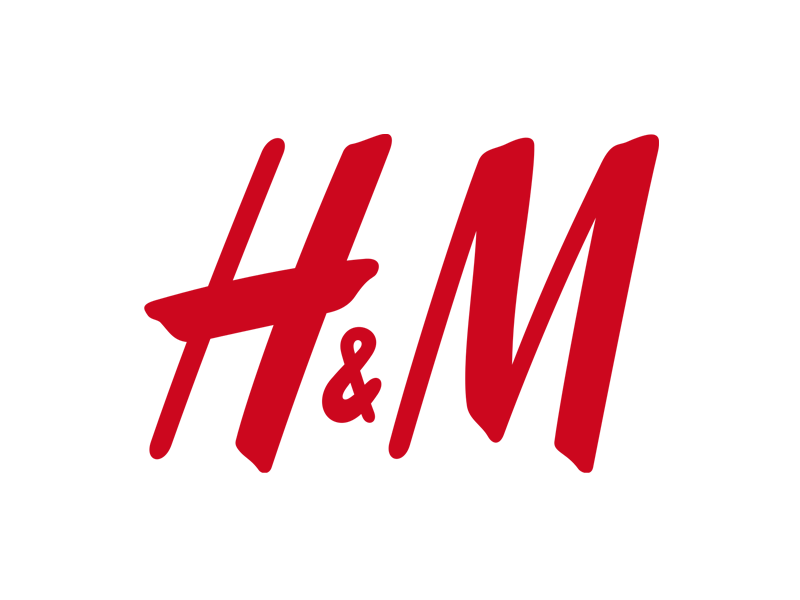 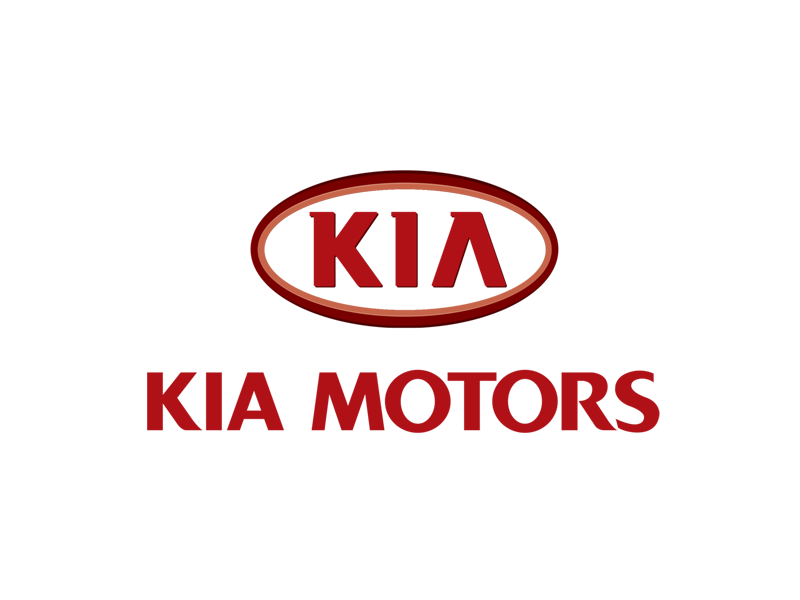 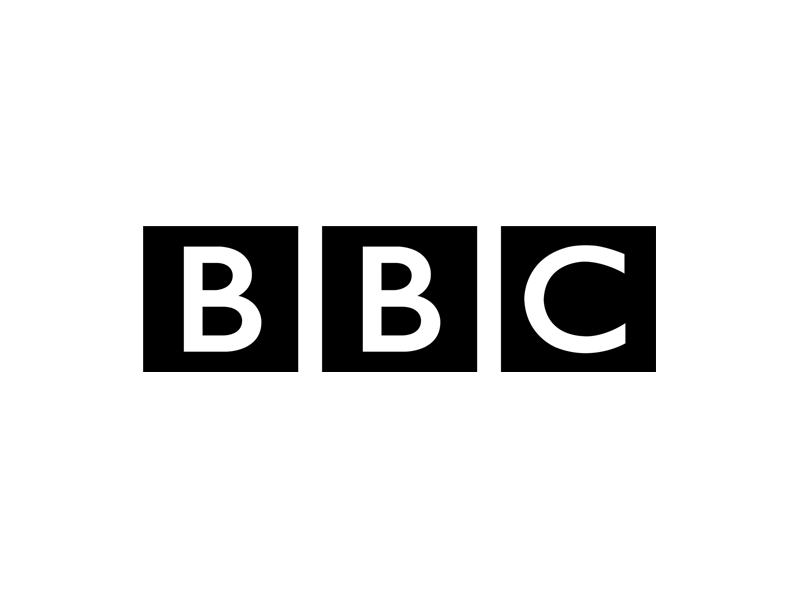 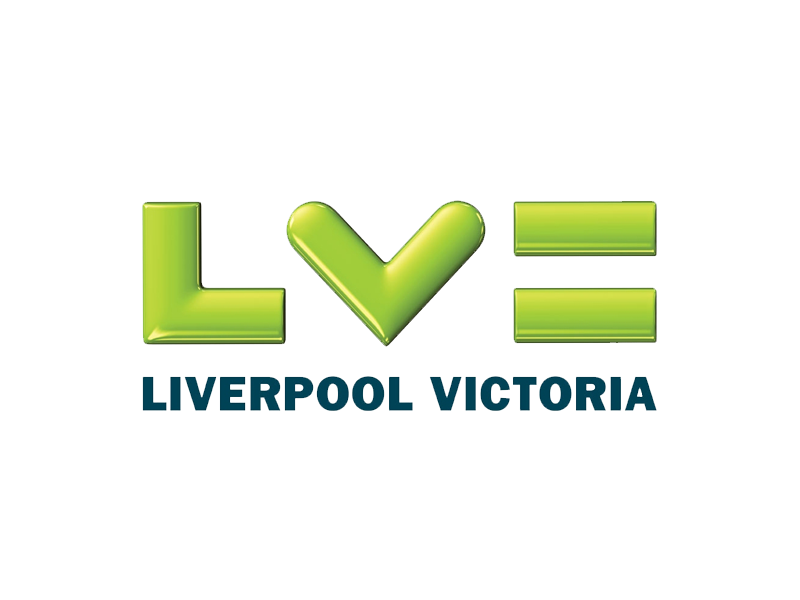 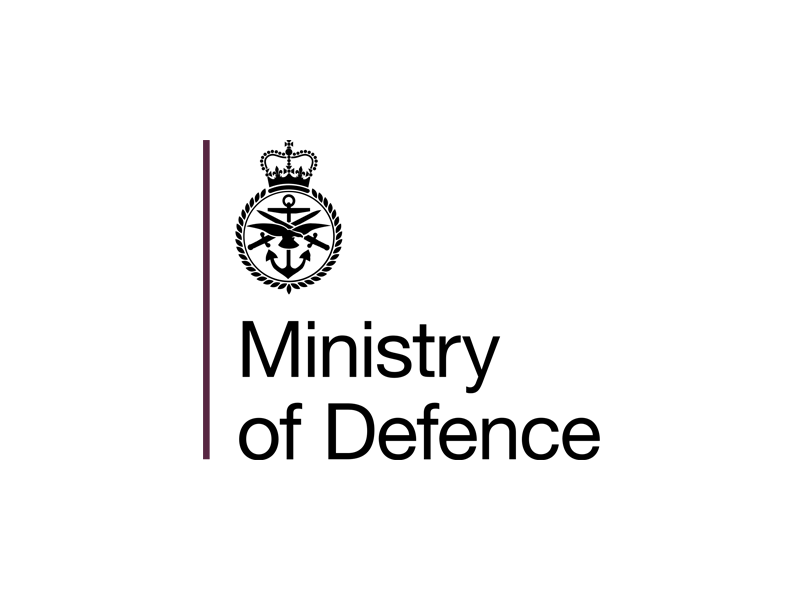 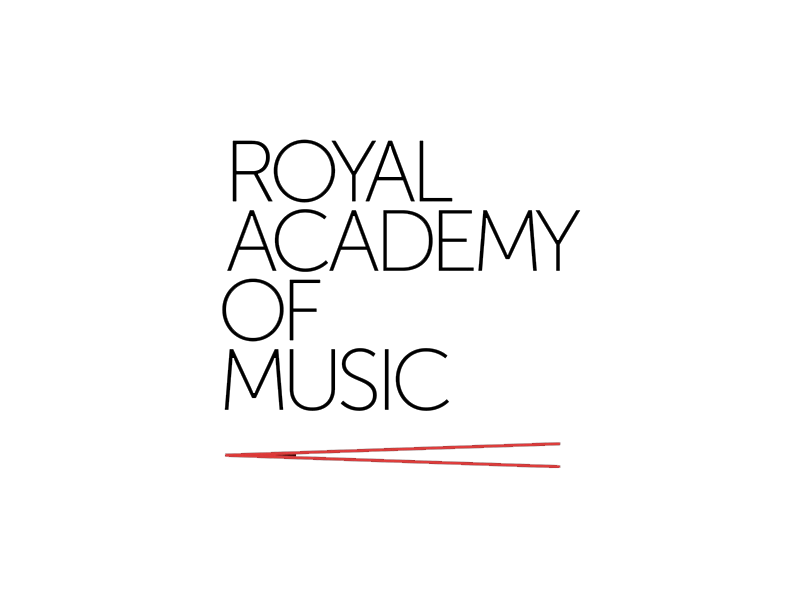 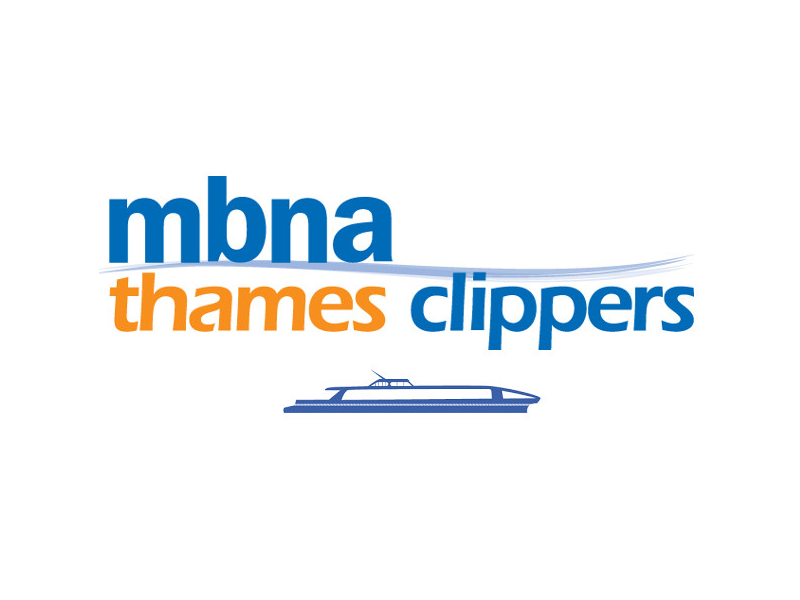 Why not help us to help you?

Complete our enquiry form with as much detail as possible and we’ll be in touch to discuss your requirements...

providing industry leading services for you and your property

We offer surveys usually within 24 hours of any enquiry and provide FREE ADVICE with a telephone consultation provided by one of our experts.

We offer the complete solution from design to implementation. There are a wide range of benefits to choosing Metropolitan Insulation, including the following:

Don't Just Take Our Word For It, Let Our Client's Have Their Say

My loft is now perfectly insulated and the heat loss cut down completely and I am looking forward to not only being warm this winter but also having lower fuel bills.

Both have produced very noticeable improvements in noise transmission making all the rooms completely usable and much better places to live.

If you want fast, efficient service and excellent back up for a commercial or industrial purpose - Metropolitan Insulation are spot on. 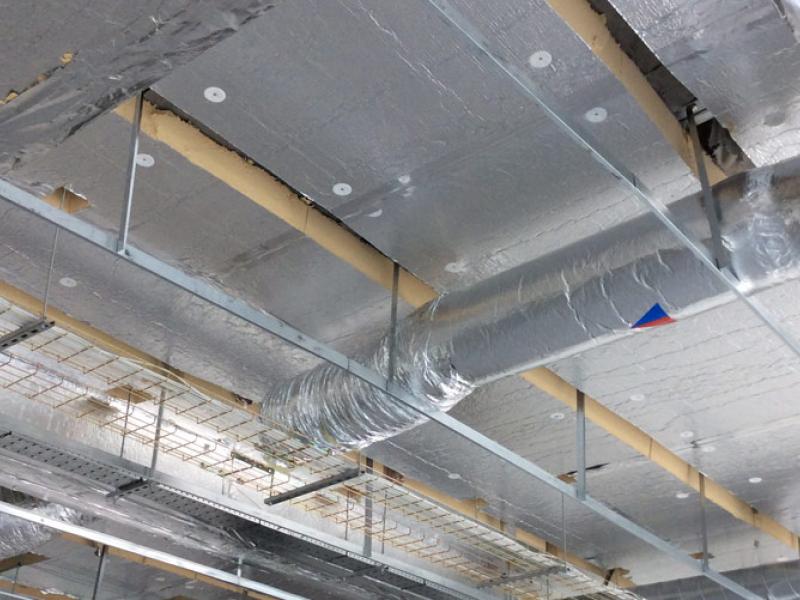 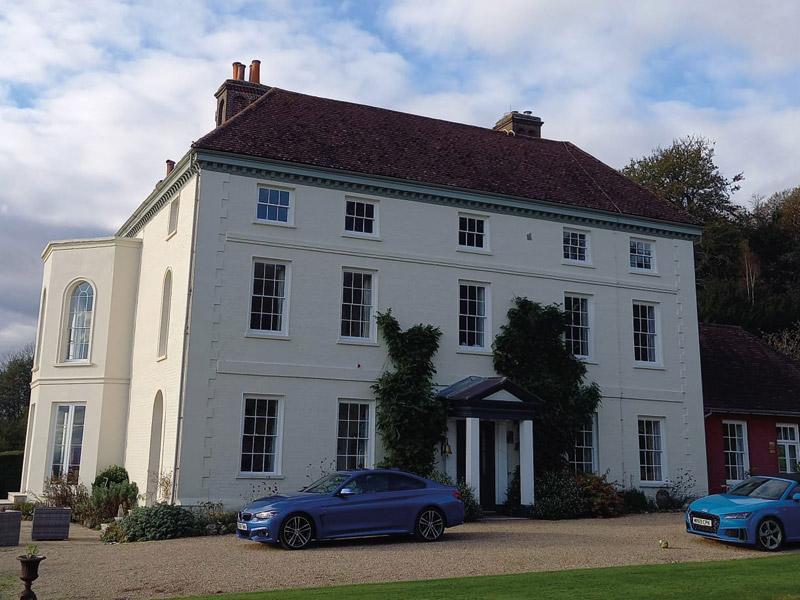 To keep up to date with the latest industry developments, please enter your email address and sign up to our newsletter.